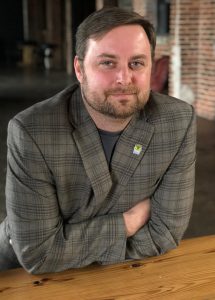 Dan Roberts is the executive director of the Alabama Brewers Guild, the trade organization representing the craft brewing industry in Alabama. He started working with the Guild in 2012 and was hired as its first executive director in 2014. Before working for the Guild, Roberts worked as a technology and business consultant for financial, utility, and government clients.